Islam by the Numbers: A New Global Study on Muslim Beliefs & Practices 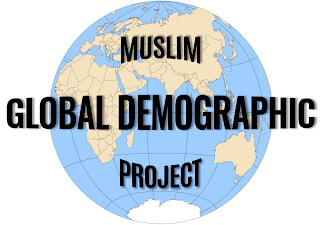 Eight months in the making, this report provides the first global statistics on Muslim beliefs and practices as they relate to security, terrorism, and the potential threat to Western culture.  The surveys covered 1.1 billion Muslims---about two-thirds of the Muslim population based on a 2010 estimate.

Here is an overview of the study from the Executive Summary: 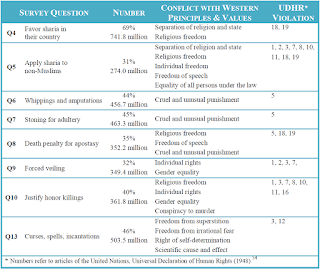 Security, Terrorism, and the Potential Threat to Western Culture 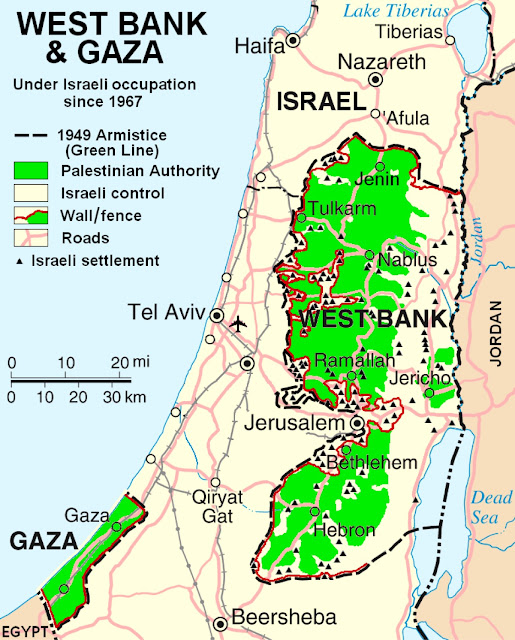 The Palestinian Territories, consisting of the West Bank and Gaza, are home to about 4.3 million
Palestinians (2012 estimate).

Gaza is governed mostly by sharia law under the authority of Hamas, which is designated as a terrorist group by many Western countries. The West Bank, which is under Israeli military control, is governed by the Palestinian Authority.  The PA is a parliamentary system that rules by a complex amalgamation of secular law, Islamic law, and custom (ʿurf).


In 2002 the Palestinians signed into law a transitional constitution which not only declared Islam to be the official religion of Palestine, but also asserted that, “The principles of Islamic Sharia shall be the main source of legislation” (Article 4).

Several groups protested this constitution in preference for the “Democratic Secular State” proposed by the Fatah party.   However, based on a comprehensive Pew Research survey conducted in 2012 (see below), as well as a more recent survey, Muslims across the Palestinian Territories would welcome the formation of an Islamic nation once Palestine is cut loose from Israeli control.  89% favor making sharia the law of the land.

Unfortunately, a large majority of Palestinian Muslims support a draconian form of sharia that embraces the hudud punishments. These are among the most severe penalties found anywhere and violate universal human rights.
In addition to support for the hudud penalties, nearly half of the Palestinian Muslims are willing to impose sharia on non-Muslims (44%). Nearly half can justify attacking civilians in defense of Islam (40%). And, nearly half can justify honor killings (48%), and support the forced veiling of women (42%).

Q66. Sharia law is the revealed word of Allah, rather than a form of law developed by men and based on the word of Allah—75%

Q79a. Muslims who favor making sharia the official law of their country—89%

Q81. Muslims who say sharia should apply to all citizens (among those who favor making sharia the law of the land)—44%

Q92c. Muslims who support “hudud” penalties such as whippings or cutting off the hands of thieves and robbers (among those who favor making sharia the law of the land)—76%

Q92d. Muslims who favor stoning as a punishment for adultery (among those who favor making sharia the law of the land)—84%

Q92b. Muslims who favor the death penalty for converts—i.e., those who leave Islam (among those who favor making sharia the law of the land)—66%


Q89. Muslims who say attacks against civilians (including suicide bombings) in defense of Islam can be often/sometimes justified—40%

Q54. Muslims who say honor killings are justified (often, sometimes, or rarely) as punishment for women who commit pre- or extra-marital sex—48%

Q58. Muslims who do NOT believe women should have the right to decide if they wear a veil—42%
Posted by Bill DiPuccio, Ph.D. at 7:38 PM No comments: Links to this post