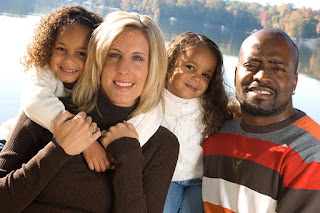 14 Reasons Why America is
Not a Racist Country


If you listen to the diatribes of some on the Left, you might conclude that this country is still hopelessly bound by the cords of bigotry.  “Brown skinned” people, we are told, are oppressed to insure the continuation of white supremacy.   Incidents of racism still occur in the United States, to be sure, but we are far and away from being a nation of white oppressors.  Anyone comparing America today to America in 1960 would see a different country.